As previously reported, Vektor went on hiatus in 2016 after guitarist Erik Nelson, bassist Frank Chin, and drummer Blake Anderson all exited the band. However, frontman David DiSanto has since reunited with Nelson to launch an updated version of the band with new drummer Mike Ohlson and new bassist Stephen Coon. 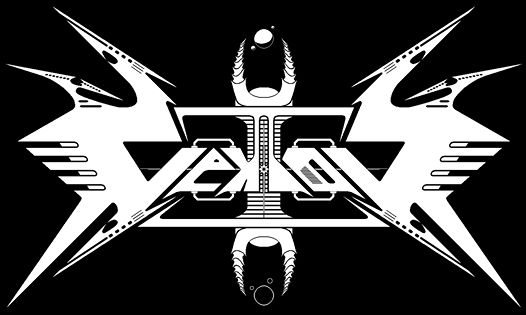 With new talent from Mike Ohlson on drums and Stephen Coon on bass, Vektor is back as strong as ever!

The band currently in the studio working on new material, and are preparing for multiple tours in 2021″

This news comes after DiSanto’s wife Katy DiSanto accused him of physical abuse and sexual assault in 2019. He has since gone on to deny the allegations.