During an interview with GoetiaMedia.com, bassist Nick Oliveri opened up about Kyuss and his desire to see the band on the road again. However, members of the group have been unable to tour under the Kyuss moniker due to a 2012 lawsuit that guitarist Josh Homme and bassist Scott Reeder filed against drummer Brant Bjork and singer John Garcia after they allegedly tried to trademark the name. 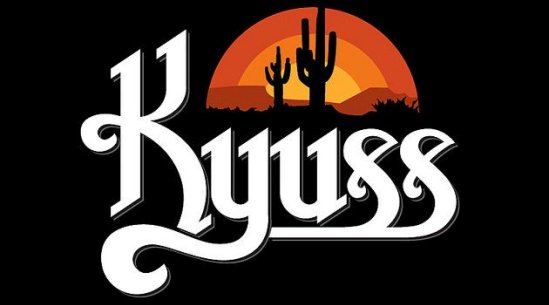 “It’s one of those things. I feel personally that it’s a fans’ band. When the band existed [from the late 1980s until] ’95, with a record company push and all behind it, as a band, it got to this height [raises his hand above the ground]. And the band broke up, and then years later, fans traded MP3s, CDs, cassettes, whatever, and it grew this big [raises his hand much higher] without any label push, without the band existing. So it’s a fans’ band; they took it further than we ever did.”

“[The fans] wanted us to play. I wish we were able to play. But I don’t have any ownership or stake in the name. Brant came up with the name; he didn’t have ownership in it. He left the band at one point. The existing members registered the name. So it’s just as simple as that. I kind of feel a lot of different ways about it. I feel like why do you wanna own the name if you wanna kill the band? Let us run with it and have a good time. We’re playing [the songs] with all respect to the music that we can, as close to it as we can. And the fans, we owe it to ’em.”