Time for the next edition of Metal Anarchy’s “new music showcase,” the feature where I introduce you to artists that readers of this site may find interesting. This time I have an exclusive Q&A with Pharmacose. 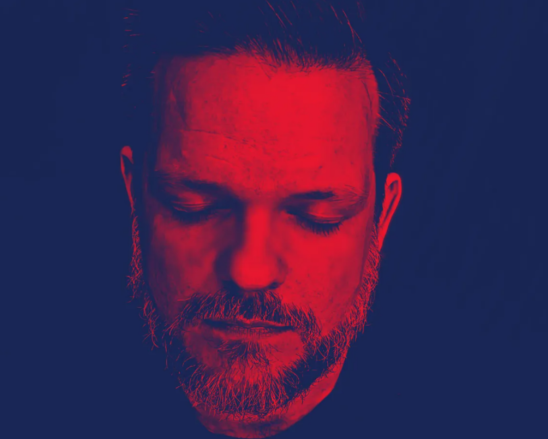 METAL ANARCHY: Tell me a little about your band:

PHARMACOSE: Pharmacose was formed by me and producer Lu Rubino in 2017 here in the Jacksonville, FL, area. I’m a classically trained violinist and have been a musician since I was five, and around the time I was 17 I began writing songs, but I’d never gotten around to getting them recorded. I was getting my life back together after a bad manic episode, and so I decided I wanted to change that. A mutual friend hooked me up with Lu, and we’ve been working together ever since. Pre-Covid, we had a live act, having added Kevin Horne on lead guitar and Albert Cruz on drums, but our live act is sort of on hiatus now. Kevin and Albert had some life events happen during Covid, and Lu is playing with Red. The door is certainly not closed on live shows, but for now I’m focusing on Pharmacose’s current project, “Ascension’s Constraint.” It’s a concept album that’s paired with a serialized sci fi novel. I’ll be releasing one song a month on streaming services along with a part of the book on Kindle Vella, which is a service dedicated to serialized stories. I plan on doing about 10 of these releases over the year, and then we’ll revisit live shows. I’m super eager to get to that point.

METAL ANARCHY: Who are your main influences?

PHARMACOSE: I’ve always been a fan of hard, grungy rock, and Alice In Chains is one of my all-time favorites. Pink Floyd is definitively up there. They and Nine Inch Nails pretty much fomented my love of synths, which I’m incorporating more and more. Other than that, I’m a fan of Queens Of The Stone Age, Starset, Radiohead, Black Sabbath, and Ghost.

METAL ANARCHY: What is your latest release and why should readers of this site check it out?

PHARMACOSE: In February we released our long overdue debut called “Prescription Fiction.” It was supposed to be released prior to Covid, but Covid really killed whatever momentum we had been building. That record is about my mental health struggles, and I was very glad to have finally released it. The next month I started releasing “Ascension’s Constraint.” It’s set several decades from now in a time where corporations have taken over governing, local and federal. It starts with an unlikely protagonist who gets reeled into the plot of a power-hungry CEO by a mysterious stranger. The songs that accompany the parts of the novel are meant to fit with the vibe of whatever is going on in the story.

METAL ANARCHY: What can people expect when they go to your live shows?

PHARMACOSE: As I mentioned earlier, we’re not really playing out right now because this project has been so time consuming.

METAL ANARCHY: Where do you see your band heading in 5 years?

PHARMACOSE: I want to keep this sort of thing going. I’ve got enough ideas to do a sequel, maybe more. Who knows, maybe I’ll just keep going, but I think I’m going to need some breaks here and there. I do plan on putting a live act together again at some point, but first things first. I have to finish what I started.