As previously reported, Joe Satriani recently confirmed that he was in talks about doing a Van Halen tribute tour with Alex Van Halen and David Lee Roth. The guitarist made the comment after Jason Newsted (ex-Metallica) revealed that he was also approached about taking part in the project. Now, Roth has shared his thoughts on the idea in a statement issued to Van Halen News Desk:

“IN MY MIND VAN HALEN 4K, IN THE AGE OF COVID IS GOING TO REQUIRE TWO OF US FOR EVERY POSITION. SATRIANI AND LUKATHER, ANTHONY AND NEWSTED, AL OR TOMMY LEE. PROBABLY THE ONLY ONE WHO COULD DO MY JOB TODAY WOULD BE PINK..” 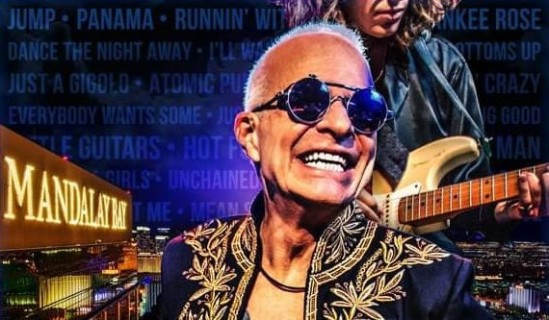