UPDATE: Rayna Foss’ daughter, Kayla Rose, has since issued a statement denying the reports suggesting that her mother is missing.

According to WVUE FOX 8, ex-Coal Chamber bassist Rayna Foss was reported missing four months ago. She was last seen by her group home manager near New Orleans, LA in September 2021, but no updates have surfaced since then. Further information was also shared on Facebook:

“MISSING: Rayna Foss, 51, was last seen by a group home manager on Sept. 7, according to NOPD. Foss is described as being 5-foot-3 and 200 pounds. There is no last known clothing description available. Anyone with additional information on Foss’ whereabouts is asked to contact NOPD Seventh District detectives at 504-658-6070.” 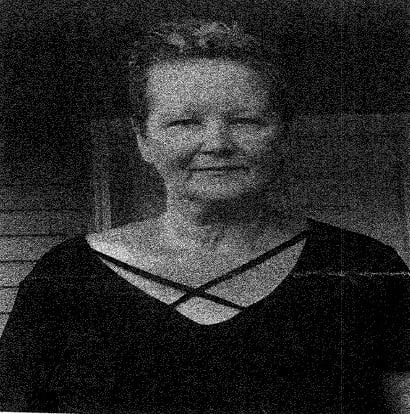