The Black Crowes will continue their “Shake Your Money Maker” 30th anniversary celebration by performing the album in full during two special shows at the House Of Blues in Las Vegas, NV. The concerts will take place on November 18-19 and tickets will go on sale on September 10 at 10 a.m. PDT. A band presale also launched earlier today (September 7), while a Live Nation pre-sale is set to launch on September 8 at 10 a.m. PDT. 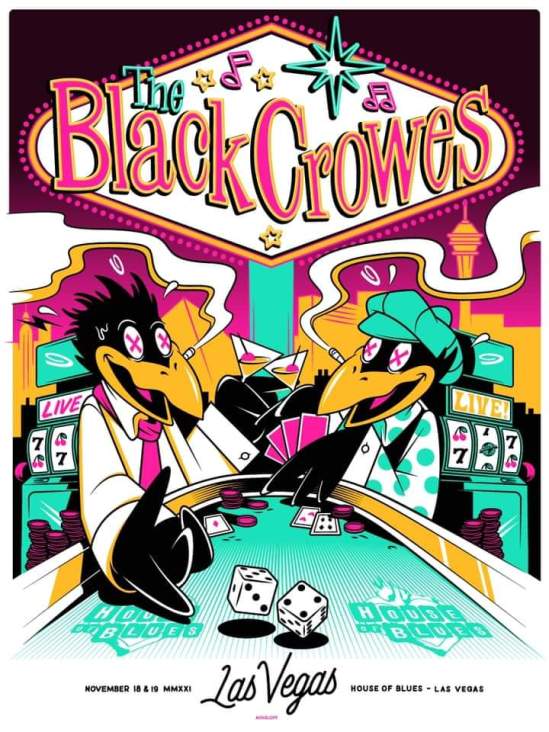