SUMAC have decided to keep their new album “May You Be Held” off of Spotify in an effort to protest the service. Mike Boyd, director of publicity at Thrill Jockey Records, said the following about that:

“Apologies for the confusion y’all. The iron chair was up as a single before the decision was made to not have the album on Spotify. The album BEING on Spotify was a glitch, which I had to fix. After the pretty repugnant statements Spotify‘s CEO made earlier this year, the band asked that the album not be available on that platform.” 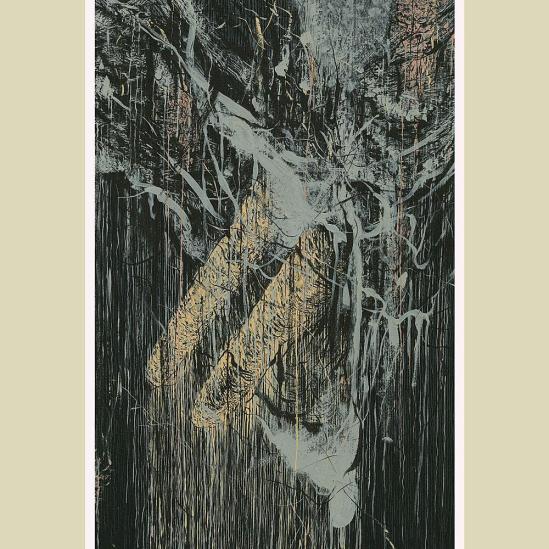