Jamey Jasta (Hatebreed) has premiered the 147th episode of his podcast, “The Jasta Show.” This time it features an interview with Andy Marsh (Thy Art is Murder).

Yesterday, Tony Harnell (ex-TNT) revealed that he had quit Skid Row. The band has now issued a statement about the situation, which you can read below. 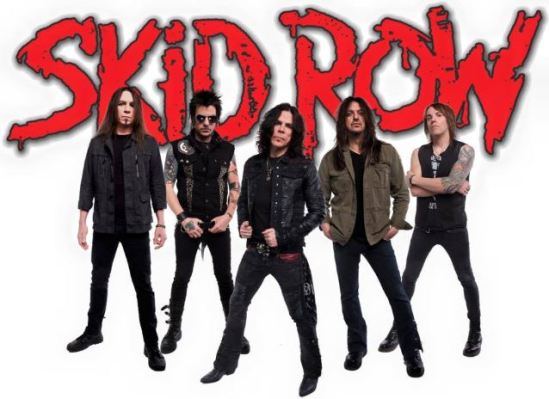 “To the Skid Row faithful,

As you may know, Tony Harnell quit the band yesterday. We found out about his decision the same way all of you did, via his post on social media. He had posted that he was no longer in the band before informing the band personally.

The last we spoke with Tony was on December 17. He was in the hospital being treated for ‘bronchitis with asthmatic symptoms.’ We were all very concerned and offered any assistance we could to help him get healthy. Due to his condition, we were forced to cancel our show in Chicago on December 19. The next time we heard anything was his post yesterday.

That being said, we are all moving forward and wish Tony the best in his future endeavors.

Lastly, amidst all of the rumors and speculation, there has been no talk of a reunion [with former Skid Row singer Sebastian Bach] nor are we opening for Guns N’ Roses.

That’s it for now. We’ll keep you updated as best we can.

“Thanks for your support and understanding. See you in 2016!”

Mötley Crüe will play their final two shows tonight (December 30), and tomorrow (December 31) in Los Angeles, CA, and have decided to film a new DVD for the fans that can’t make it. You can read more about that in the below press release.

LOS ANGELES, CA December 30, 2015—Iconic, veteran rockers MÖTLEY CRÜE will play their final two shows of their thirty-four-year-long-career tonight and tomorrow at Staples Center in their hometown of Los Angeles. To celebrate their mark in rock music’s history and in honor of their devoted fans, the band announces a full length concert film of the final performance, which will also include exclusive interviews and behind-the-scenes footage of the last week of the tour, to be released in 2016! After thirty-four years performing together, the Final Tour has seen the band perform all across the globe, visiting an impressive 5 continents since July 2014 (North America, South America, Europe, Australia and Asia) for a total of more than 164 shows. Fans alike will be able to enjoy and/or relive the spectacular and cutting edge production elements of the Final Tour, such as Tommy Lee’s “Cruecifly” drum roller coaster, Nikki Sixx’s fire spitting bass performance, along with all the fan-favorite hits!

Christian Lamb has been tapped to direct the concert portion of the film, while Jeff Tremaine, creator of the Jackass series, is confirmed to direct the documentary segment. Produced and distributed by Live Alliance, the film will premier in theaters worldwide, as well as via Pay Per View in all cable/satellite/digital formats.

Following the news that Guns N’ Roses is supposedly confirmed for Coachella and a 2016 North American tour, Axl Rose is now reportedly set to discuss the band’s impending reunion on “Jimmy Kimmel Live!” next week. A teaser from music journalist Mitch Lafon seems to sugguest that the episode will air on January 6, so remember to set your DVRs just in case. 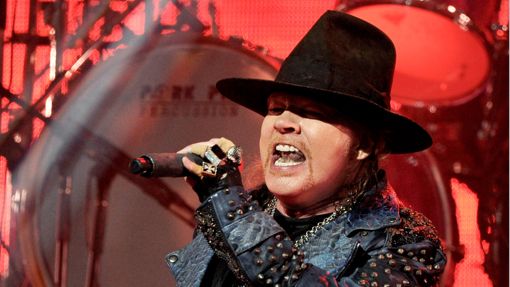 The first part of the Death DTA European tour has been rescheduled due to Steve Digiorgoio’s and Gene Hoglan’s commitments to Testament. Obscura will still serve as support, but won’t play the final dates.

“I’m sorry to inform everyone that I’m no longer the lead singer for Skid Row. I thank the fans for their love and support! XO TH”

According to Billboard, Guns N’ Roses is reportedly set to reunite for the 2016 Coachella Music & Arts Festival in Indio, California, which is set to take place on April 15-17 and April 22-24. The band is also supposedly planning to perform at about 25 football stadiums throughout North America in the summer, including a show at the new Las Vegas Arena, which will be open for business on April 6. As far as pricing goes, the band is reportedly asking for $3 million per show, and tickets are expected to “top out” at $250-$275. 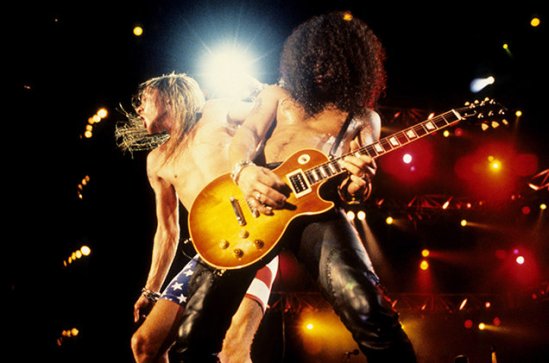 Lemmy Kilmister’s manager Todd Singerman has offered more insight into the tragic death of the Motörhead frontman. He told Sky.com that Kilmister had multiple tumors in his brain and neck, and was only given “between two to six months to live.”

Here’s what Singerman had to say:

“Nobody had any idea, we just learned Saturday, two days ago, that he even had cancer, and the doctor told him he had between two to six months to live. He [died] today as I was making calls to Phil and Mikkey, telling them to come on out so they could have a last goodbye while he was still upbeat and everything. He was feeling mighty low… He wasn’t expected to die like that.”

“He gets home, we have a big birthday party for him at the Whisky A Go Go. A bunch of his friends came down and played. Two days later, like I said, he wasn’t feeling good, so we took him to the hospital and they release him, then after the brain scan they found the cancer in his brain and his neck, so that was the first day. We didn’t even know that yet. That was the day we took him and then all of a sudden the doctor comes with the result a couple of days later and says ‘here’s what this is and it’s terminal.’

I gotta tell ya that one of all things caught everybody by surprise, that was the was the last thing we thought he’d ever have. I mean when you think about it, he’s been to every doctor and hospital around the world and nobody caught that, I mean nobody.”

He also added the following about Kilmister’s substance abuse:

“I’ve been with him almost 25 years and it was a half gallon of Jack Daniels a day, two/three packs of cigarettes and his other little favorites and there ya go and that was a daily thing.

“I still always remember a great quote: Lemmy from Motörhead makes Keith Richards from the Stones look like a Golden Girl.

“This guy lived it every day and there was never a break in-between.”

“Motörhead is over, of course. Lemmy was Motörhead. But the band will live on in the memories of many.”

“We won’t be doing any more tours or anything. And there won’t be any more records. But the brand survives, and Lemmy lives on in the hearts of everyone.”

He added the following about Kilmister‘s recent health issues:

“He was terribly gaunt, he spent all his energy on stage and afterwards he was very, very tired. It’s incredible that he could even play, that he could finish the Europe tour. It was only 20 days ago. Unbelievable.”

“It feels fantastic that we were able to complete the tour with him. It’s heartening that we didn’t cancel because of Lemmy. I’m incredibly grateful over the years we had, and that we had such a good time together.”

Footage of the band’s final show is available below:

Jamey Jasta (Hatebreed) has premiered the 146th episode of his podcast, “The Jasta Show.” This time it features an interview with UFC fighter Ian “Uncle Creepy” McCall.

Superjoint Ritual have been working on new material at Phil Anselmo’s Nodferatu’s Lair. You can see photos from the sessions below:

#Superjoint in the studio !!!