This news comes after the drummer recently issued a statement claiming that an “unfair deal” kept him from rejoining the band.

Billie Joe Armstrong was recently interviewed by Rolling Stone about Green Day’s induction into the Rock And Roll Hall Fame, and revealed that the band have “four or five” songs written for their new album. He went on to say that they are taking their time with the effort and that he is unsure when they will release the it. 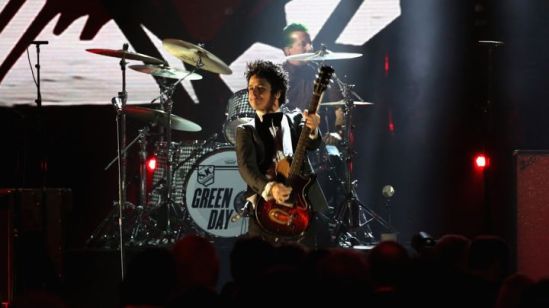 Here’s what Armstrong said about the band’s new material:

“There’s definitely a great spirit going on. We’ve always been pretty charged up. Before we found any of this out, I had already written a few songs and everybody was really excited by them. And then we heard about the Hall of Fame, and we were just blown away. Yeah, I mean, we’re going to take our time. We’re not going to try and pull off some, like, victory lap over this because I definitely want the music to come from a real place and be inspired, not just because we got honored or anything like that, but because we’re honoring music. We want to work on them, and we want to make a great album.

I’ve got, like, four or five songs right now. I’m gonna take it really slow. I’m just gonna make sure every moment is inspired and that we have something that’s really special to us. And right now with the songs that we have, it’s going in the right direction.”

Morgoth have premiered a new video for their song “Traitor.” This song is from the band’s new album, Ungod, which was released on April 7.

Underoath have released another new clip from their upcoming DVD, “Tired Violence.” This one has the band explaining why they no longer consider themselves a “Christian band.” The DVD will officially be released tomorrow (May 1).

Behemoth are going to be releasing their own signature beer, that they are calling Sacrum. The band posted a promo for the product on Facebook, which says it will be available 11.05.15.

Oceano have premiered a new video for their song “The Taken,” via Metal Hammer. This song is from the band’s new album, Ascendants, which was released on March 24.

King Parrot have premiered a new video for their song “Home Is Where The Gutter Is.” This song is from the band’s new album, Dead Set, which will be released on May 19, via Housecore Records.

Cradle Of Filth have unveiled the track listing for their new album, Hammer Of The Witches. The effort will be released on July 10, via Nuclear Blast. 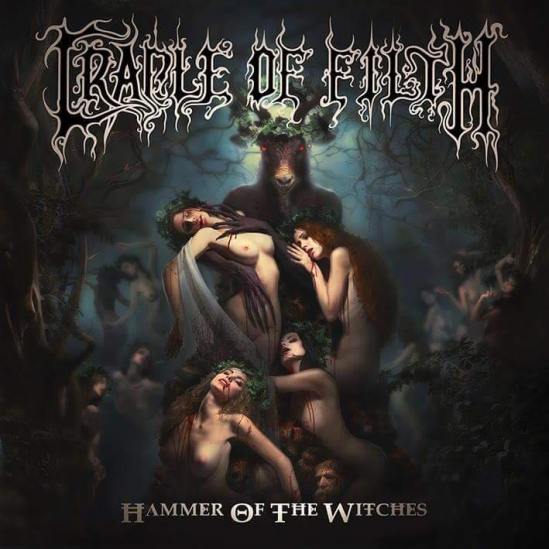 Hammer Of The Witches Track Listing:

Jamey Jasta (Hatebreed) has premiered the 82nd episode of his podcast, “The Jasta Show.” This time it features an interview with Brian Fair (Shadows Fall).

Art Of Anarchy, the new band featuring John Moyer (Disturbed), Ron “Bumblefoot” Thal (Guns N’ Roses), Jon Votta and Vince Votta, have released an sampler of all the songs on their debut, self-titled album. The album will officially be released on June 2. The effort also features Scott Weiland (ex-Stone Temple Pilots) on vocals, but he is not an official member of the group.